What the New HFC Regulations Mean for Your HVAC System 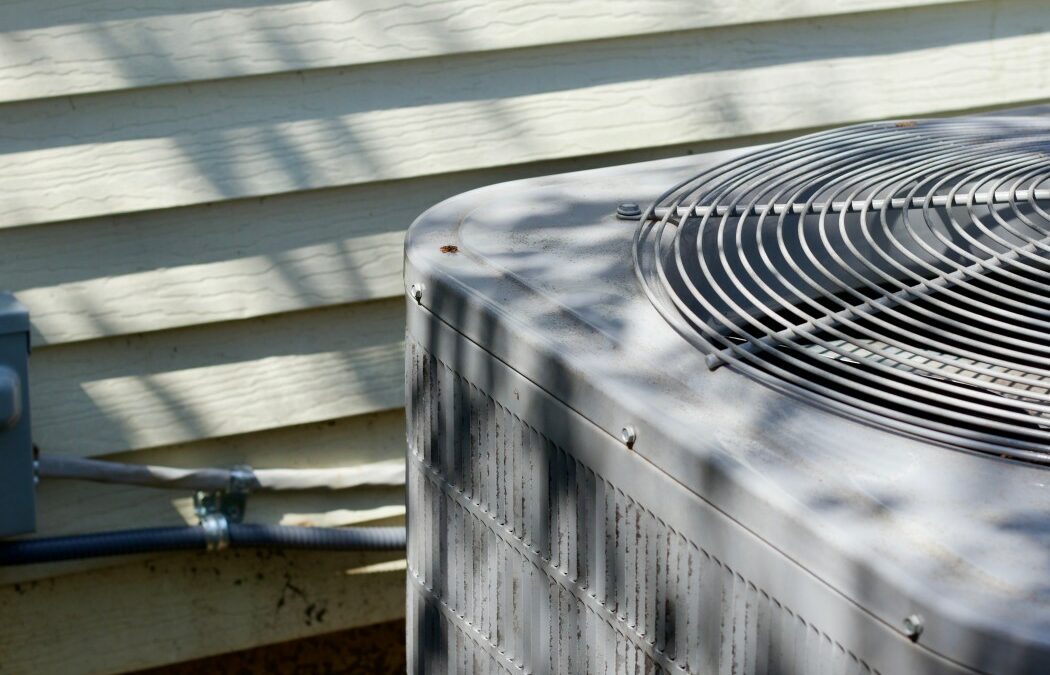 In early May, EPA announced a move to sharply reduce the use of hydrofluorocarbons (HFCs), a major component of HVAC units, in an attempt to slow global warming. HFCs have long been decried as some of the most potent greenhouse gas emissions, and the regulation is not unexpected—and for the most part even embraced—by the HVAC industry. But, what will the transition away from HFCs mean for your cooling units and for global warming? We outline some of the broad facts and economic expectations below.

Hydrofluorocarbons are a class of man-made chemicals used in everything from air conditioning and refrigeration to insultation and aerosols. They became widespread in the 1980s as an alternative to ozone-depleting chlorofluorocarbons (CFCs). Use of CFCs was banned in 1992 by the Montreal Protocol. The air conditioning and refrigeration industries account for 90% of the family of gasses known as F-gasses (gasses with fluorine as a major component).

How do HFCs contribute to global warming?

While HFCs were originally considered to be environmentally friendly because of their role as an alternative to the ozone-depleting CFCs, research has shown they are a major contributor to climate change. According to estimates from the Greenhouse Gas Protocol, some HFCs are thousands of times more potent than carbon dioxide at warming the planet.

Unlike CO2 that is emitted as a by-product of burning fossil fuels, most HFCs are contained within equipment. Simply running your HVAC unite does not release HFCs. Emissions result from the equipment breaking down from age, faulty maintenance, or release after the unit is discarded. But, recent investigations estimate that 60% of HFC emissions arise from routine refrigerator and AC leaks. Rising temperatures have also caused HFC emissions to spike by 4 million metric tons between 2018 and 2019.

The good news is, HFCs have short-term warming effects, and they don’t remain in the atmosphere long: most deplete in under 20 years. New alternatives can deplete in less than 20 days. The EPA estimated that the new regulation would eliminate the equivalent of 4.7 billion metric tons of carbon dioxide, and help the U.S. cut its GHG emissions in half by 2035. Phasing out HFCs is expected to avert up to 0.5 degrees Celsius of global warming by the end of the century.

What does the EPA’s regulation state?

The regulation will begin to take effect in 2022, gradually reducing the production and importation of HFCs in the U.S. by 85 percent over 15 years. About 15 percent of HFCs would still be permitted because they have critical uses, and no current alternatives exist. The EPA will establish a methodology to allocate HFC allowances to companies in 2022 and 2023 and develop an enforcement system.

Among the HFCs and HFC-blend refrigerants affected by the regulations are: R-404A, R-134a, and R-410A and R-407C, used to replace R-22. Under the rules, new chillers would no longer be produced using these refrigerants after Jan. 1, 2024.

What alternatives exist for HFCs?

Alternatives to HFC has been available on the market for a long time. Common natural refrigerants include isobutane and other hydrocarbons, ammonia, water, air, and carbon dioxide. However, there are no universal HFC alternatives—the product, equipment, and geographical location all play a role in which alternative works best.

What does the HFC restriction mean for the HVAC industry?

HFCs’ contribution to climate change has been known and recognized by the HVAC industry for several years. Although the EPA’s regulation is the first nation-wide restriction in the United States, similar regulations have existed for almost a decade in Europe. In 2016 the Obama administration signed the Kigali Amendment, along with almost 200 other nations, agreeing to reduce HFC consumption (though the regulation was never brought before the Senate to ratify).

Many chemical companies have participated in international commitments to phase out HFCs, and the Air-Conditioning, Heating, and Refrigeration Institute (AHRI), Department of Energy, and California Air Resources Board have invested more than $7 million in research into alternative refrigerants in preparation for the HFC phase out. The AHRI actually petitioned the EPA seeking regulation requiring that equipment manufacturers use refrigerants with a GWP of 750 or less in equipment made after January 1, 2025.

Do you need to replace your HVAC unit?

The new HFC regulation does not mean that you have to replace your HVAC system. In fact, the change does not impact any chillers sold before 2024 and does not impact servicing or maintenance.

There is no regulation or penalty that applies to homeowners in the HFC policy. However, if your system is more than 10 years old, you should, as always, look into it. Poor maintenance and aging HVAC systems are what allow HFCs to leak into the atmosphere, so ensuring that your system is functioning is the best way to do your part. Purchasing a high-efficiency unit can also make an impact to reduce HFCs, as the unit doesn’t need to work as hard to maintain temperatures and uses less energy.

City Heating and Air Conditioning can help you do your part to reduce HFC emissions from your HVAC unit with regular maintenance. Our experienced HVAC technicians can spot leaky systems and honestly tell you when it’s time to upgrade to a higher efficiency unit. We will do everything necessary to make sure your HVAC system runs as efficiently as possible so that you can stay comfortable while reducing your environmental impact. To schedule an HVAC maintenance or consultation and installation with a trusted Knoxville HVAC company, give City Heating and Air Conditioning a call at 865-938-1005 or fill out our online form.

No comments to show.